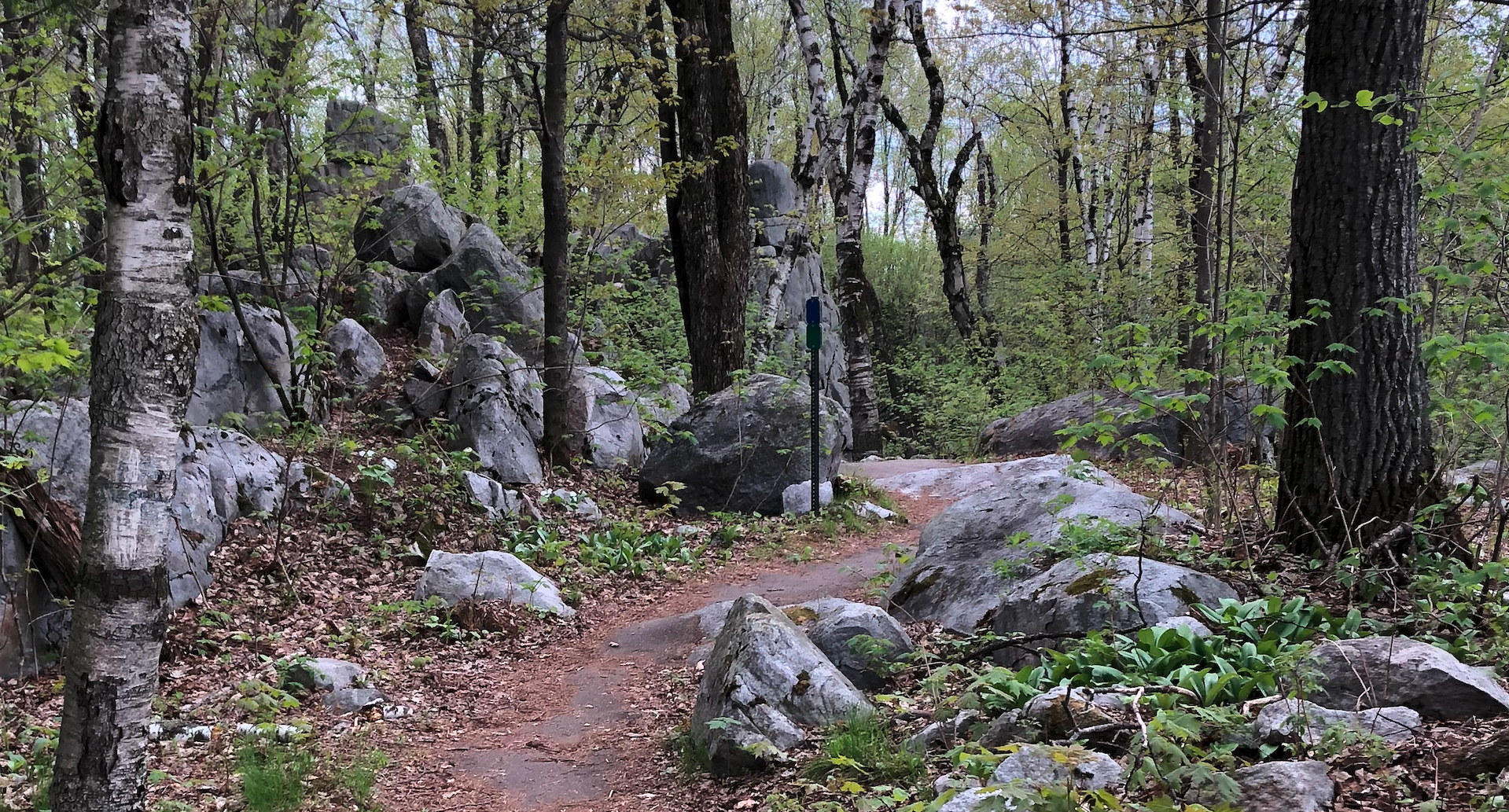 From winding rivers and scenic trails to concerts in parks, the Wausau area offers good, wholesome fun for travelers and city dwellers seeking to make memories.

Bill Bertram grew up in Illinois and spent summers camping in Wisconsin. Like many Midwest families, he was captivated by the abundant natural resources. It’s one of the reasons he moved next to Rib Mountain State Park (RMSP) in 1997.

“Rib Mountain is an incredible property, and we’re lucky to have it in our own backyards,” he said.

Bertram, a year-round hiker and vice president of Ironbull adventure races, welcomes thousands of racers and their families to the area and takes active seniors on hiking trips through the state park. In his many community roles — another being president of the Wausau and Marathon County Parks Foundation — he’s especially interested in what draws people here.

“This area has so much potential. It’s an incredible market for outdoor recreation,” he said.

The booming outdoor recreation business contributes $7.8 billion to Wisconsin’s GDP and supports 93,000 jobs, according to the state’s Office of Outdoor Recreation.

Bertram believes now is the time to act as the DNR considers changes to the 2005 Master Plan. He’s “all in for Alternative #4” because it realizes the full recreation potential for summer and winter activities at RMSP with a $71.1 million sales impact.

Jamie Polley is also on a mission to show visitors that Marathon County is an Outdoor Recreation Mecca with 30,000 acres of county forest, 3,400 acres of parks and plenty of waterways.

“When someone comes here to visit, we want them to turn around and say, ‘I could live here,’” Polley said.

It’s what she said after living in Minnesota for 11 years. The D.C. Everest graduate returned here to raise her family in a strong community with tremendous outdoor assets. As the director of parks, recreation and forestry for the city and county, she’s involved with exciting initiatives, including developing the Great Pinery Heritage Waterway and a countywide bike plan that links riders to more places like RMSP.

“The goal is to connect Rib Mountain to Nine Mile County Forest and Recreation Area. We’d also like to make sure that Rib Mountain State Park is connected to other local parks and trails,” Polley said.

She also supports Alternative #4 to the DNR Master Plan. “Increasing the use of the park in areas that make sense will increase visitors to the area and enhance our economy,” she said.

By expanding features such as shared-use trails, family-oriented alpine ski runs and the base area at Granite Peak, visits could increase to 744,000 annually.

Let your voice be heard during the next public input period coming soon.

Share this email with others interested in growing outdoor activities at RMSP and stay informed with updates at ElevateRibMountain.com.

The Greater Wausau Prosperity Partnership is a collaborative group of business and community leaders coming together to help develop a stronger, more competitive economic development platform for our community. Our primary purpose is to assist in the implementation and execution of the Greater Wausau Region Economic Development Strategic Plan. The primary objectives of the plan are to 1) attract and retain talent, 2) embrace technology to grow local enterprises, and 3) engage in placemaking to enhance amenities and quality of life. For questions or more information, contact info@elevateribmountain.com.